When Should You Take a Pregnancy Test?

When Should You Take a Pregnancy Test?

Take a Moment to Figure Out What You Want 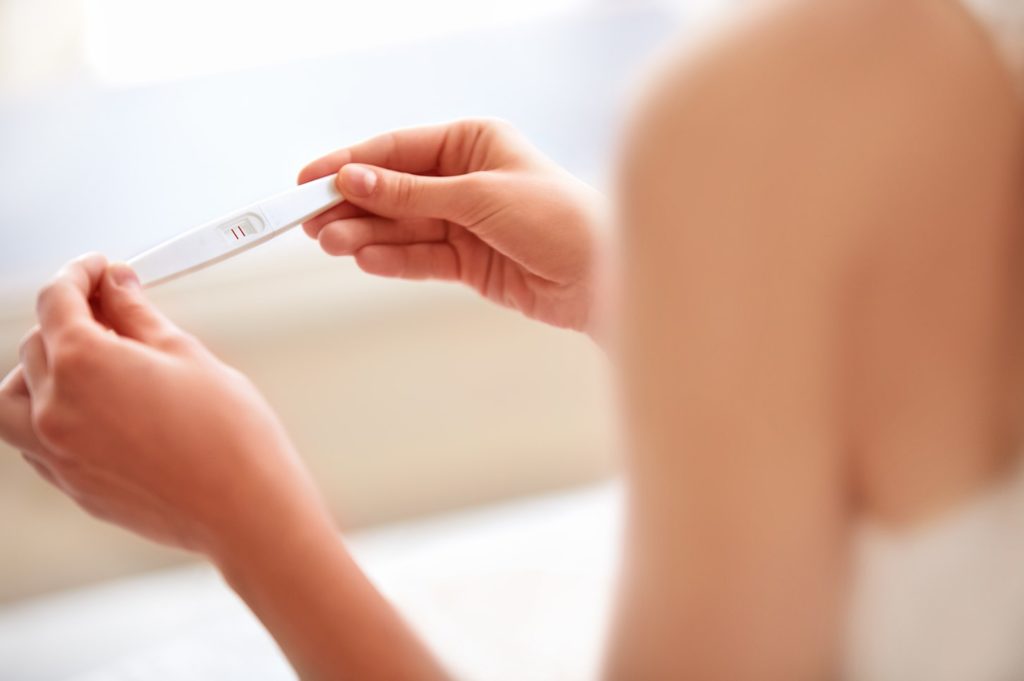 If you’re looking for advice on pregnancy tests, there are usually two reasons. Keep in mind that one reason is not better or worse than the other. Everyone does things in their own time, and you should not allow anyone to shame you for making your own choices:

Trying to Get Pregnant

If you’re trying to get pregnant, there are many tools to help you achieve your goal, including online calculators to help you determine the time of the month where you would be most fertile. If you’ve been trying for some time and it just hasn’t happened, you may want to visit your gynecologist to ensure there is no issue.

Dealing With an Incident

Whether the condom broke or you and your partner forgot, you may be nervously typing things like ‘how soon after unprotected can I test for pregnancy.’ If you’ve had unprotected vaginal sex or if you suspect that protection has failed, emergency contraception (often known as the plan B pill) offers a way you can avoid unplanned pregnancy without having to wait for an actual pregnancy test. Emergency contraception can be taken up to five days after you have unprotected sex to help prevent you from becoming pregnant. However, there are potential side effects, such as cramping.

What Happens After Unprotected Sex?

Understanding the science behind pregnancy tests helps to understand what happens after you have unprotected vaginal intercourse. First, the many sperm cells released by your partner must reach the egg and penetrate its outer coat- this is a challenging journey, and, in most cases, only one sperm makes it inside the egg. Once sperm and egg join, fertilization occurs, at which point the now-multiplying cells implant in the uterus.

This process takes about 6-10 days after sex, at which point the body sends the signal to the uterus not to shed its lining- i.e., not to have the period. While the uterus does not shed during pregnancy, some people may experience spotting, which means that you should still take a pregnancy test.

When Can I Do a Pregnancy Test Calculator?

Anytime! Whether you are worried that you’re pregnant and want to ensure that you’re not testing too early, or you want to get pregnant and wish to plan a testing date, there is no wrong time to use a pregnancy test calculator. However, bear in mind that the calculator is an approximation and that your own body may vary slightly from the standard calculations.

Which Pregnancy Test Should I Take?

There are many great pregnancy tests on the market that have been extensively tested and will provide relatively accurate results. There are also a few homemade pregnancy test options and online pregnancy tests. These are slightly more questionable simply because they often don’t have the research backing up their accuracy.

While homemade tests are not backed by research, they aren’t necessarily wrong. If you suspect that you are pregnant based on a homemade pregnancy test, retesting with a home test or even going to your doctor is a good idea. Likewise, if a homemade test tells you that you’re not pregnant, but you happen to miss your period or experience other symptoms, you should also take another test or speak to your doctor.

That being said, no single test- even a home test bought from a drug store with high accuracy- is 100% accurate, so you may want to retest to be sure.

How Long After You Miss Your Period Should You Worry?

There are many reasons for missed or delayed periods, including stress, changes in living conditions, and other factors. If you miss a period and you haven’t been sexually active over the past few months, you likely don’t need to worry.

However, if you miss your period after being sexually active without protection, it may be prudent to rule out pregnancy by taking a home pregnancy test.

How Long Should I Wait to Take a Pregnancy Test?

Again, if you’ve had unprotected vaginal sex and want to avoid pregnancy, using emergency contraception is a viable alternative to waiting for a missed period or a positive pregnancy test.

Can You Detect Pregnancy at One Week?

Usually, no- especially if the “one week” in question is one week after sex. This is because getting pregnant is a process that goes beyond just intercourse, and that process takes several days.

If you use a home pregnancy test and find out you’re pregnant, you will want to confirm with a doctor or, at least, take another test to be sure. Whatever the case, it is best to exercise a bit of patience when it comes to taking a pregnancy test and waiting until a missed period to ensure accurate results.