One of the best parts of the breakup (possibly the only good part about it) is the breakup sex. It usually happens if you break up on good terms or when you meet up to ‘give stuff back’ or some other casual excuse to hang out again. Unfortunately, we know this game all too well. Breakup sex can get messy, but it can be really hot.

While goodbye sex may be nice, it’s usually not the best decision for your mental state and well-being. Not that you should feel bad for doing it; a lot of us have done it— and enjoy doing it. But if you don’t make things clear, you will make all of the mistakes that come afterward. Of course, the experience is subjective, but most of the time, people admit that breakup sex is not worth it.

For starters, it’s not how it’s portrayed in sitcoms where it leads to you falling for each other all over again and running off into the sunset.

At best, it will be a quickie with half of your clothes on, followed by a confusing “now what?” That’s the version they don’t tell you about. Here are six unspoken things about breakup sex:

Breakup Sex – Should I Be Doing It? 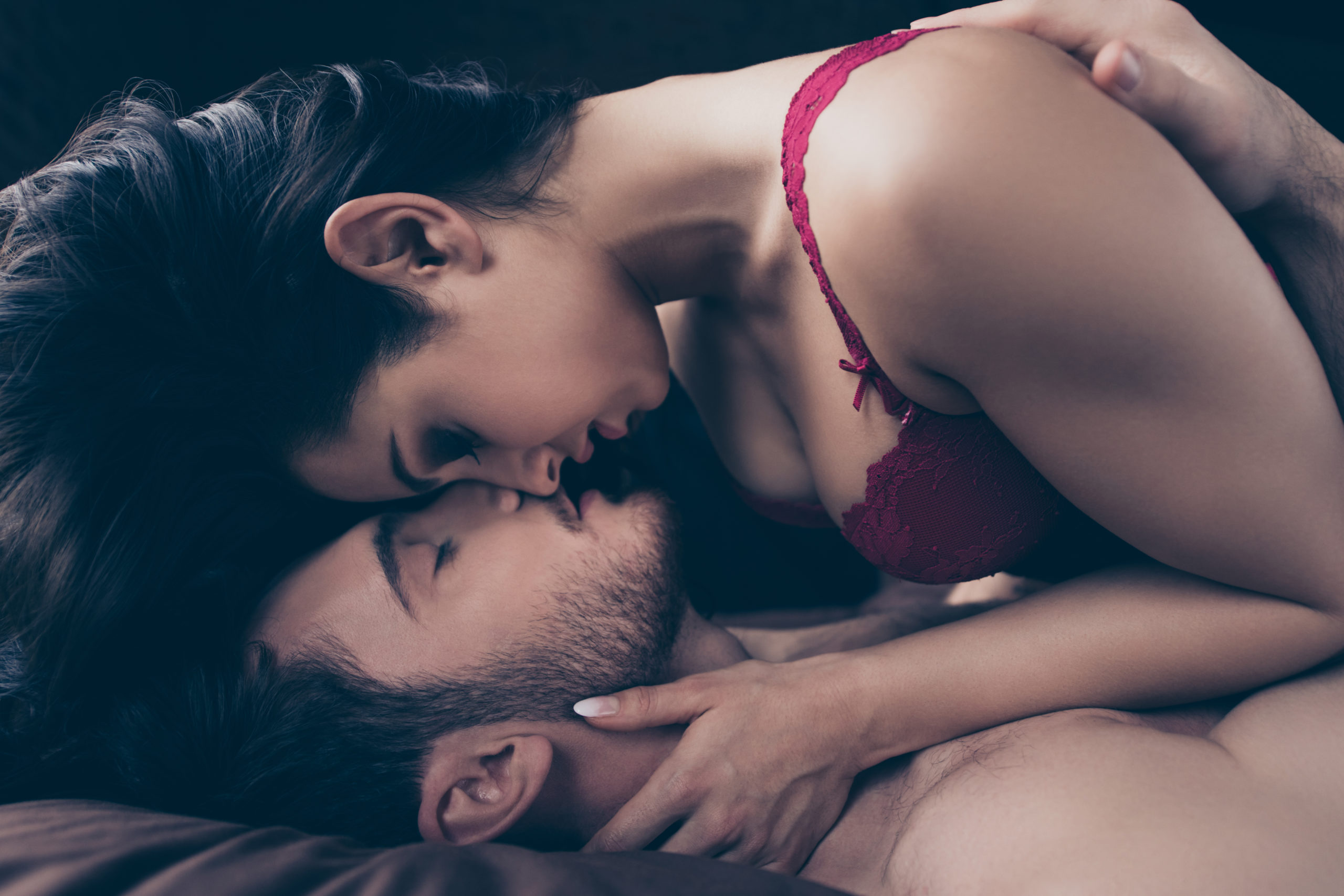 It Doesn’t Happen for Everyone

When you break up, there are many pent-up emotions, feelings, and usually a whole lot of tension. That’s why the sex can be so intense… sometimes. In reality, it’s all expectation; None of you are clear-headed enough to admit it’s a bad idea, and afterward, you’re just left feeling confused and frustrated. If you can avoid it, consider it a bullet dodged.

Regret Disguised as a Great Time

Breakup sex shouldn’t be great, right? You guys aren’t together anymore, so why keep punishing yourselves with a good time? Maybe you’re both angry or confused. Perhaps you’re really emotional. And for some reason, sometimes the sex is just super, super hot. Which feels a little wrong – but the kind that makes you want to shout and swear. But that sometimes makes it even more desirable.

It Can Be Bad

Yes, breakup sex can be bad! The uncomfortableness that comes with having really bad breakup sex can leave you both even more confused. It can be awkward or anticlimactic because you don’t have any of that relationship goodness to get you going. Instead, you’re just lying there, humping someone you’ve just decided you don’t want to be with anymore, and it feels strange as hell.

When Does It Stop?

Whether it’s the post-break-up sex or leaving the bed, at some point, the charm is lifted. Eventually, you’ll be back to the reality that you’re broken up. But, when that happens, where do you go from there? Leave or go for another round? That’s when that uncomfortable confusion creeps in.

It Can Be a Bad Gateway

No matter how set you are about your breakup, sex can and will complicate things. First, you start to remember how good the sex was, and suddenly, the valid motives for breaking up don’t add up anymore. So whether you decide to end things without the breakup sex or end up in that confusing “exes who are still hookup” stage, you have to try not to get stuck in this time loop.

It Will Get Super Awkward Afterwards

You think lying in bed after sex is awkward after a one-night stand or a lousy hookup? Imagine lying around after nasty breakup sex. What do you even say to each other? What is he thinking right now? Does he want me back? Yeah, sometimes it’s super-hot and a grandiose way to say goodbye, but most of the time, you’re just lying there naked and awkward, wondering, “Why the hell you did that?”

Sex after a breakup is complicated. You may feel that the popularity of the behavior implies that there are few worthy outcomes. While research suggests that this may be true, you may not want to test this outcome. Instead, do what’s best for you and your own emotional well-being.

Don’t just listen to other people if you are tempted to have sex with your ex; listen to yourself. Reflect on past experiences on how breakup sex affected your mental state, how you recovered from that, and give yourself the time and space after the breakup to clear your mind moving forward.

Monica has a morning of licking and fucking her dog Bone.

The Benefits of Playing Free Slots

Taking my wife Margie from being a ‘good’ wife, to being a ‘fucking whore’.

How to get a Russian Partner