What Is an Open Relationship?

What Is an Open Relationship?

Monogamous definition: “Relating to, characterized by, or practicing monogamy: having only one mate, spouse, or sexual partner at one time.”

This definition from Merriam-Webster probably defines most relationships we see in TV shows and movies. Two people, committed to each other, would be appalled if they knew their partner was having sex or a romantic relationship with someone else. But in the real world, relationships are more complex than this.

A general open relationship definition is any relationship that is consensually non-monogamous. This means both (or all, if you’re in a polyamorous relationship) parties are comfortable and happy with the other parties seeking sexual or romantic relationships with others.

Some people have a knee-jerk reaction to this and immediately think of it as cheating. Cheating, or infidelity, only applies if your partner is unaware of what you’re doing. If you both agree that you might want something a little extra from someone else, you’re engaging in an open relationship, which is entirely consensual.

Open relationships, if entered into honestly and with open discussion, are completely ethical. Cheating, by its definition, is not.

Why Have an Open Relationship? 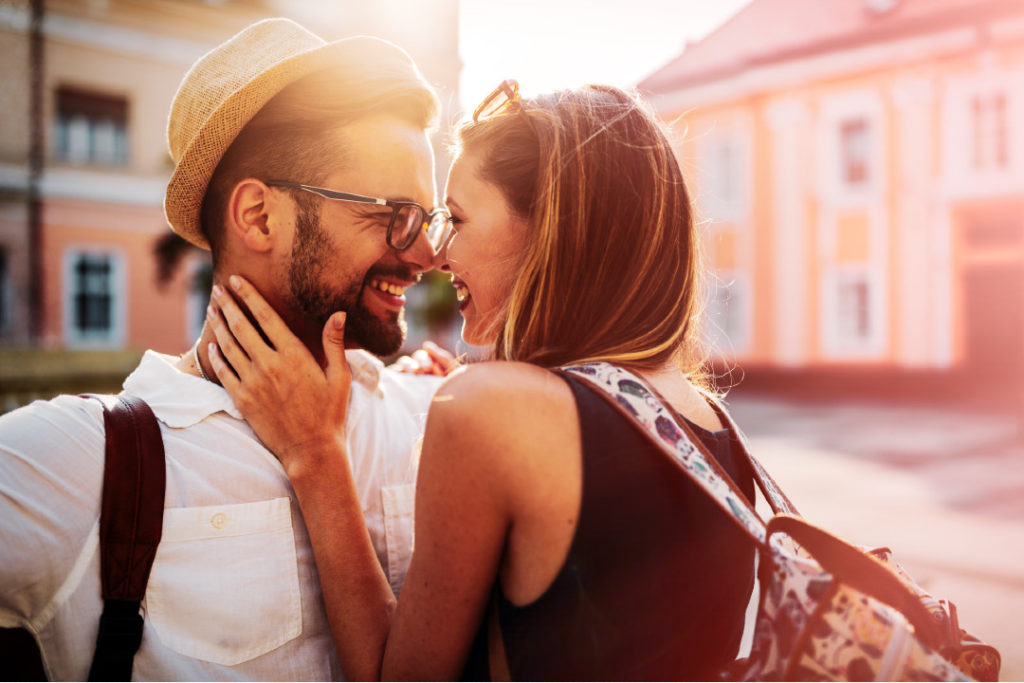 If those reasons don’t resonate with you, then an open relationship is probably not right for you. You might want to think about the benefits of monogamy, why it’s important to you, and what you and your partner(s) ultimately want from your relationship.

For example, one partner might be totally averse to unprotected sex. The other partner might feel that all sex is okay, but not kissing, as this might seem like an emotional attachment, they’re not happy with. However, even though these two boundaries come from different people, they’re totally compatible. It’s possible to remember a condom every time and specify to the new partner you don’t want to kiss.

Everyone in the relationship needs their boundaries respected. If that’s not possible, it could be that the people in this relationship are not as compatible as first thought.

What Is an Open Marriage?

Open relationships can develop into an open marriage. An open marriage could also develop from a previously monogamous marriage. Opening up a marriage can be an exciting and intriguing way to add sexual variety. You might be wholly committed to spending the rest of your life with your spouse, but consenting to allow each other to explore outside affection or sexual acts can add a new dimension to a marriage, as long as there is open communication and minimal jealousy. 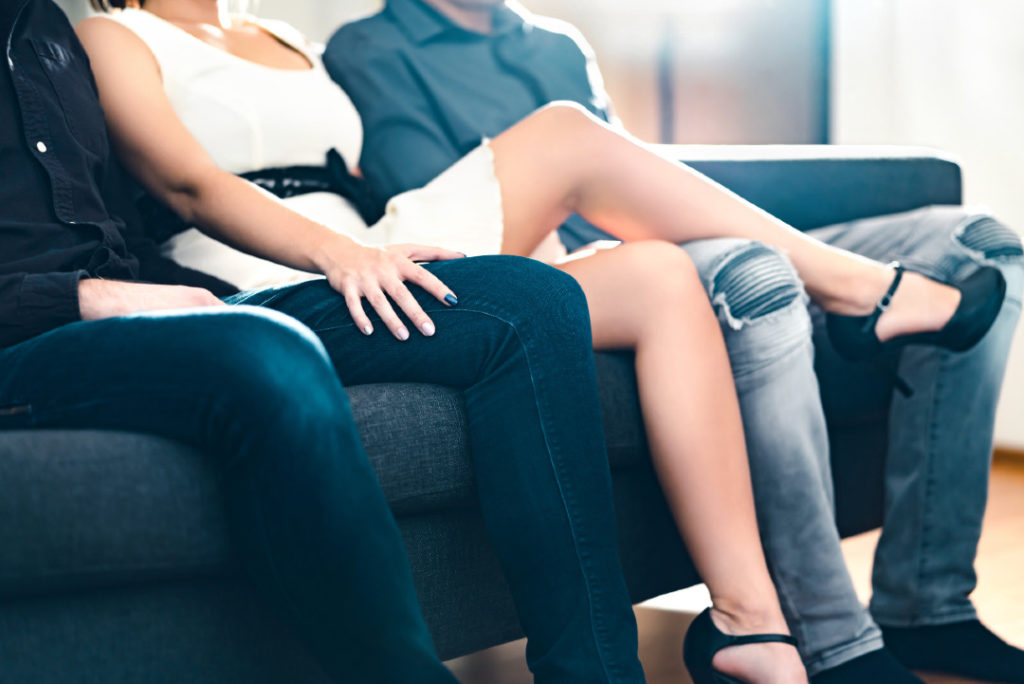 A polyamorous relationship is not the same as an open relationship. Polyamory means having romantic relationships with more than one partner with the consent and knowledge of everyone involved. All participants know about each other and are happy with the arrangement.

The terms thrupple and throuple are sometimes used to describe three people in a committed relationship – one specific form of polyamory. Unless the relationship were open, these three would not seek sexual or romantic satisfaction outside this throuple – without open communication and consent from the other two within the relationship.

Relationships can be complicated, and that’s what makes them fun and exciting! Being in a committed, monogamous relationship can be wonderful, as can being in an open relationship. Make sure you practice good communication, good sexual hygiene, and if you’re ever unhappy with the situation, talk to your primary partner(s) immediately.

What is an open relationship? Open relationships are where one or more partners in a relationship have consented to seek romantic or sexual attachments outside the primary relationship. They require communication and clear boundaries and can benefit couples and polyamorous folks who find monogamy limiting for various reasons.