How Does Ovulation Affect Your Chances of Getting Pregnant?

How Does Ovulation Affect Your Chances of Getting Pregnant?

When we talk about how to get pregnant, the most common topic that comes up is sex. How often, what position, and so forth. But the most crucial thing to note is when you’re having sex during the month to increase your chances of getting pregnant.

Women are more fertile at specific points in their cycle, often known as a fertility window. The key to this is understanding ovulation. 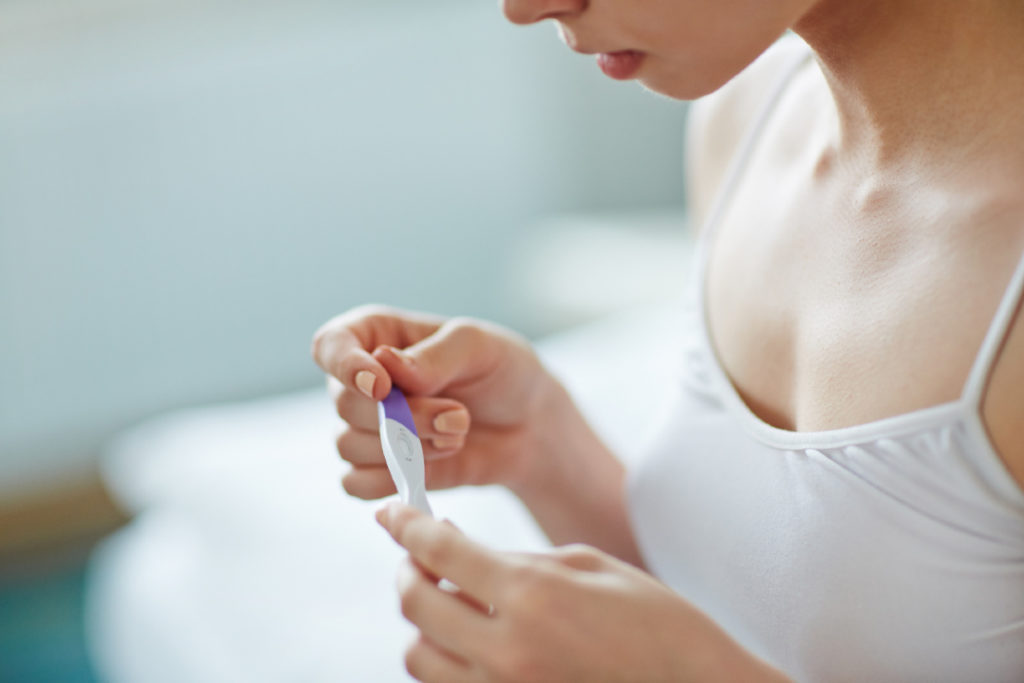 When Is a Woman Most Fertile?

It’s a common misconception that sex can always lead to pregnancy. This is not true. To get pregnant, there needs to be an egg present for the sperm to fertilize. Eggs are released during a process called ovulation.

Ovulation starts roughly 14 days after the first day of a woman’s period and consists of the following steps:

When Do Women Ovulate?

Everyone is different, but if you menstruate, you usually start to ovulate 14 to 16 days after the first day of your period.

Have you ever noticed that you feel more ready for sex at different times during your cycle? This can be due to the hormones getting your body ready to ovulate. There are other symptoms of ovulation, including:

The pain is sometimes more localized on one side or another, as you normally ovulate from only one ovary each month. These don’t swap back and forth in a regular pattern either – it’s totally random. So, you could have a dull pain in your right side for three months, then next month it could swap to the left without warning.

Generally, any pain or cramp is very mild. If it becomes a concern, always speak to a doctor.

Feeling your cervix is typically easiest by lying down or sitting angled slightly backward, propped up by pillows. Use one or two fingers, ideally with short fingernails. Push your fingers into the vagina until you feel the thick, roundish lump at the top of your vagina.

This is your cervix, and if you get to know how it feels at different times of the month, it can be a signpost for your fertility. If the cervix is firm and smooth, then chances are you’re not ovulating. If it becomes noticeably softer and feels like there’s a small opening or dimple, you could be getting ready to ovulate.

How Long Does Ovulation Last?

Ovulation lasts from the moment an egg settles in your fallopian tubes to the moment it starts to break down. This can be as little as 12 hours but often up to 24 hours.

What Does an Ovulation Tracker Do?

There are various ways to use an ovulation predictor to track your monthly cycle and determine when your best chance of getting pregnant is.

Some wearable devices like fitness watches have built-in menstruation trackers. If you tell the device or its related app the first day of your period every month, it figures out your cycle and advises you when you are most likely to be fertile.

There are also online calculators like the one at What to Expect, which allows you to input a similar data set to retrieve your estimated fertile days.

It’s also possible to get home ovulation predictor kits, which are often very accurate – 99% in some cases. These kits come with strips, which you dip in your urine. These strips measure something called luteinizing hormone (LH). The presence of LH may indicate that you are ovulating or getting ready to ovulate.

Some tests even show that when you are one or two days before ovulation, it is often considered the best time to have sex if you want to get pregnant.

Keeping a record of basal body temperature with a thermometer in this way can show if it increases at certain times of the month. An upward change of around half a degree happens when the body is expecting a fertilized egg, in other words, right after ovulation. So, you want to look for the lowest temperature to warn you that you’re just about to ovulate.

Can You Get Pregnant When You’re Not Ovulating?

Sperm can survive for up to five days inside the woman’s reproductive system. So, having sex a few days before an egg is released can still result in pregnancy. In fact, couples looking to get pregnant should have sex most in the two days before ovulation, as well as the following two days. This gives sperm the best chance of reaching the mature egg while it can still be fertilized.

Having sex many days before or after ovulation rarely leads to pregnancy. The bottom line is if there’s no egg present simultaneously when the sperm is there, there’s no chance of pregnancy.

When are women most fertile? When does a woman ovulate? It changes from person to person, but tracking your cycle and having sex during ovulation can increase your chances of getting pregnant.